This site uses and sets "cookies" on your computer to help make this website better by keeping the site reliable and secure, personalizing content and ads, providing social media features, and analyzing how the site is used. You can learn more about these cookies by clicking here. By clicking 'I Accept', you are agreeing to our use of cookies.

Legend: 100 Years of the Caterpillar Sixty

One hundred years ago – just outside of Oakland, California – a legend was born. On June 24th, 1919, C.L. Best, who would go on to be Caterpillar’s first chairman of the board introduced the Best 60 Tracklayer. It was to become not only the best-known of Best’s track-type tractors but was also the largest tractor of its era. Renamed the Caterpillar Sixty after the merger between Best and Benjamin Holt, this machine was met with huge approval in the marketplace, and its innovations in engineering can be found in the DNA of today’s lineup of Cat? dozers.?

From its infancy, the Sixty was sold around the world. It worked on every continent except Antarctica. The machine worked in the mahogany forests of Africa and the rubber plantations of South America. It made roads in China and built canals in Europe. The Sixty was part of the construction of the Hoover Dam in the western U.S. and even participated in the construction of the original Hollywood sign.

The legacy and significance of the Caterpillar Sixty cannot be denied. The Sixty exemplifies our brand promise that machine reliability and durability lead to a longer productive life – thus increasing the value of the machine. Its innovations can still be seen on our dozer line today. The Sixty’s lineage is directly linked to the Cat D8 dozer. Once, when asked about the legacy of his invention, Best replied in his typical unassuming fashion, “Don’t ask me, I am no braggart.” 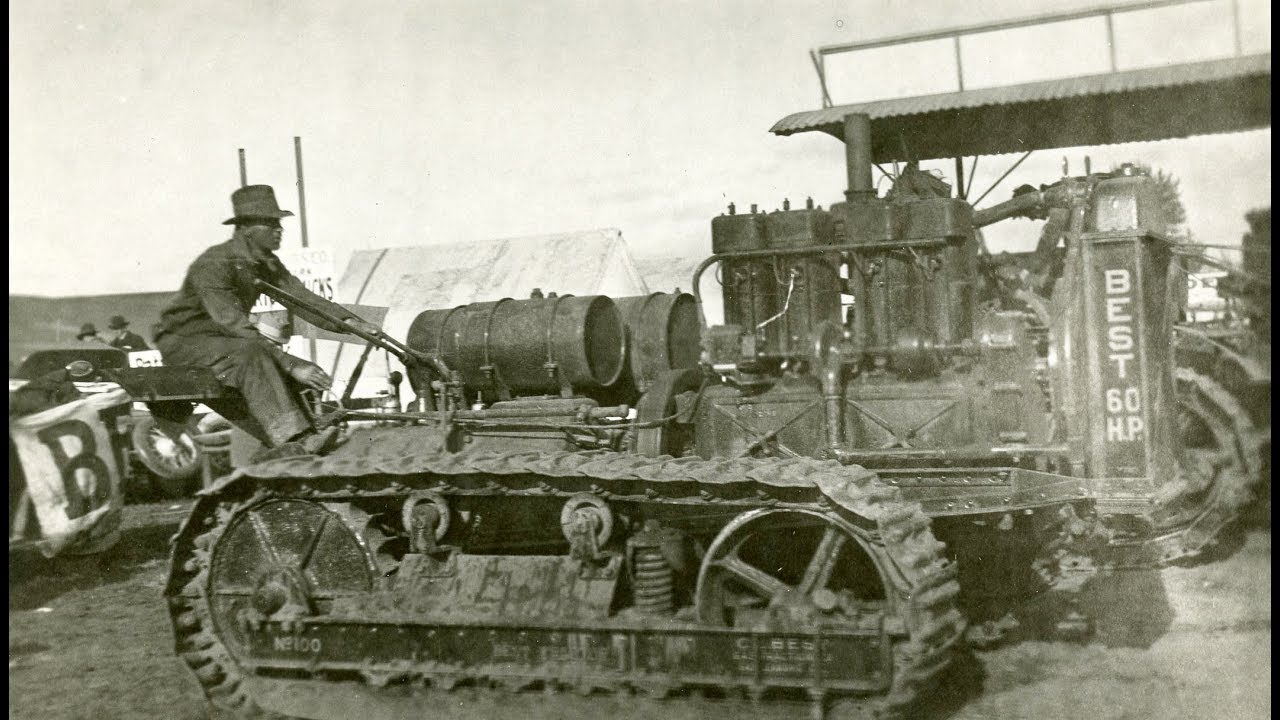 Caterpillar celebrates the 100 year anniversary of the legendary model Sixty.

Each week we open our vault to share stories of our people and products over the last 90+ years.

From large to small, mining to finish work, you are certain to find a Cat? Dozer to match your needs. See your Cat dealer for advice on matching the right machine to your needs.